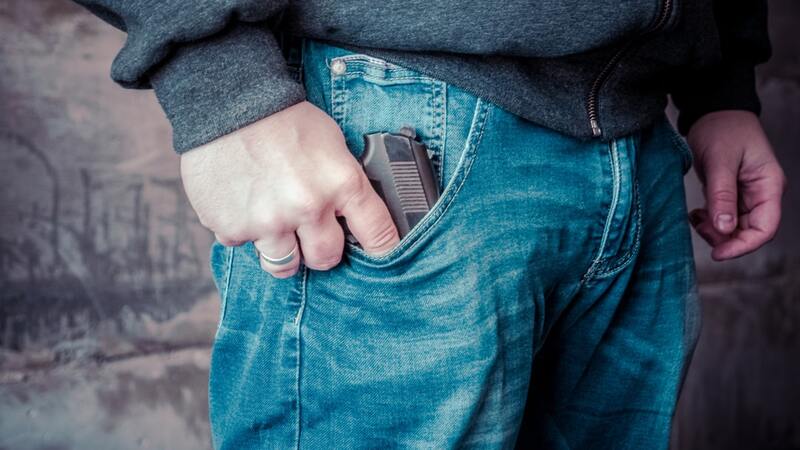 side arm by Bermix Studio is licensed under Unsplash unsplash.com

An armed citizen at a central New York Applebees stepped up and defended employees after a man grabbed a steak knife and started slashing at workers on Saturday evening, pulling a gun and holding the suspect until police showed up minutes later.

According to authorities in New Hartford, New York (a suburb of Utica in Oneida County), the man who went after employees had previously been kicked out of the establishment. They say 28-year-old Esteban Padron came back to the restaurant at about 6:45 on Saturday evening, and that’s when the trouble began.

Workers recognized Padron because he had previously been to that Applebees and been forced to leave for disorderly behavior, police said. He was asked to leave and started fighting with workers, police said.

Source: bearingarms.com
side arm by Bermix Studio is licensed under Unsplash unsplash.com