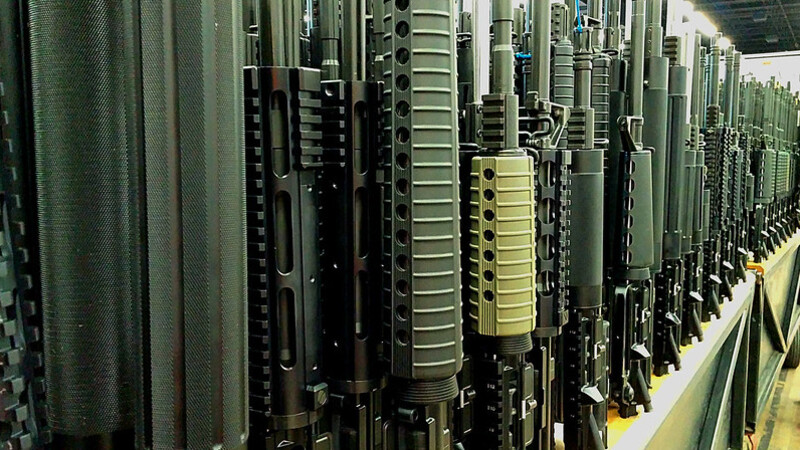 Millions of Americans face the threat of federal felony charges over guns they purchased legally thanks to a new rule released by the ATF.

The agency announced plans to publish the final version of their rule reclassifying pistol braces, a popular firearm accessory, on Friday. The rule, which President Joe Biden requested as part of his efforts to unilaterally reform gun laws, would effectively ban the use of braces unless registered with the ATF.

Anyone who does not comply with the rule could be subject to upwards of ten years in federal prison despite the agency previously ruling the braces were legal multiple times over the past decade.