Biden blasted for repeating debunked gun claims at MLK Jr. Day speech: 'Ole' shoot 'em in the leg is back' 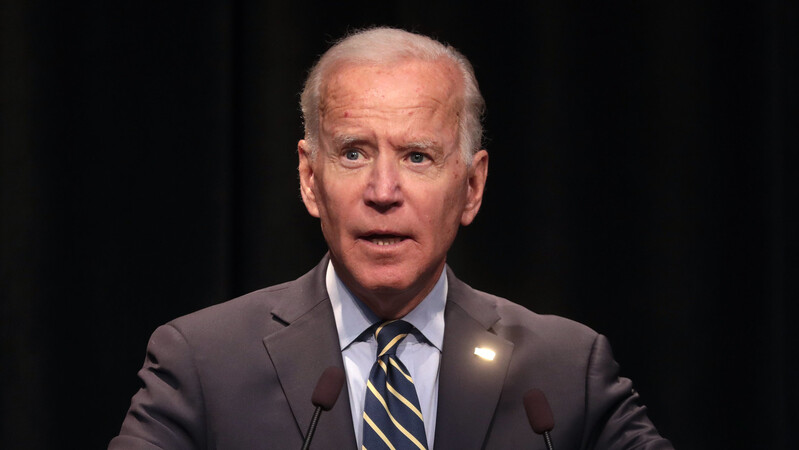 President Biden was blasted on Twitter for reviving his past false comments on police officers and gun owners during his Martin Luther King Jr. Day speech on Monday.

The president appeared at National Action Network's annual The Dream Defined breakfast to tout his administration’s efforts to build up the Black community in honor of the day to commemorate the civil rights activist. One of the issues he claimed included an executive order to ban police chokeholds and restrict no-knock warrants.

During this time, he repeated the suggestion that police officers don’t need to shoot with deadly force.