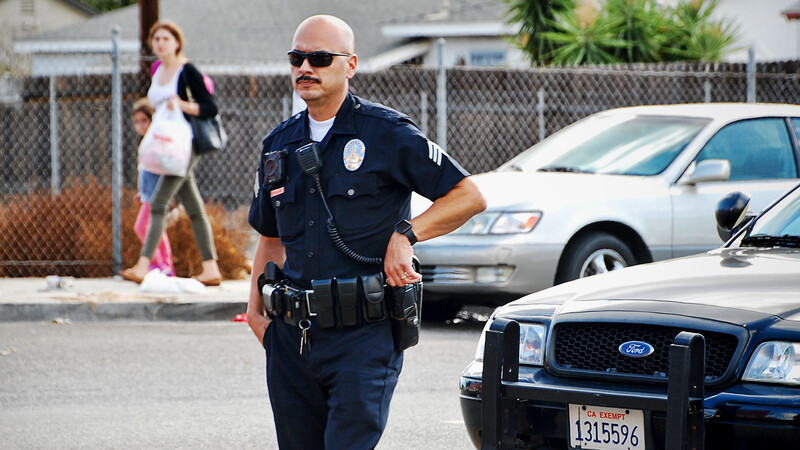 Following last week’s passage of a ban on so-called assault weapons and high-capacity magazines, the Sheriffs of more than 80 Illinois counties have released statements calling the law “unconstitutional.” They have publicly declared their refusal to enforce it in most circumstances.

The total number who voiced their intention of disregarding the law represent nine in 10 of the state’s sheriffs, according to the Associated Press.