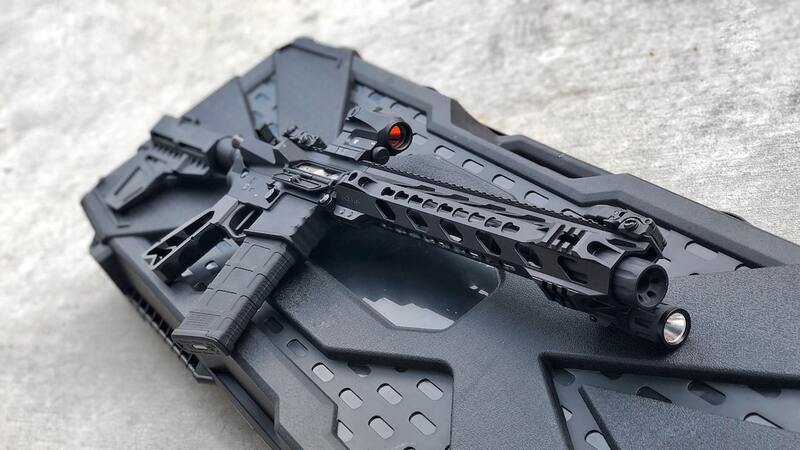 STNGR AR-15 by STNGR Industries is licensed under Unsplash unsplash.com

A gun rights organization filed a lawsuit on Tuesday against Illinois' recent ban on "assault weapons," claiming that it infringes on constitutional rights.

The law, signed by Gov. J.B. Pritzker earlier this month, bans the manufacture or possession of dozens of brands and types of rapid-fire rifles and pistols, .50-caliber guns, and attachments that enhance a weapon's firepower. It also bans sales of high-capacity magazines and requires current owners of semi-automatic weapons to register them with state police.

The Second Amendment Foundation, along with one individual, two gun stores, the Illinois State Rifle Association, and the Firearms Policy Coalition, turned to Illinois federal court in challenging the law, seeking a court order declaring the ban to violate the Second and Fourteenth Amendments, and an injunction blocking its enforcement.