If the CPSC Would Ban Gas Stoves, Imagine How it Would Treat Guns 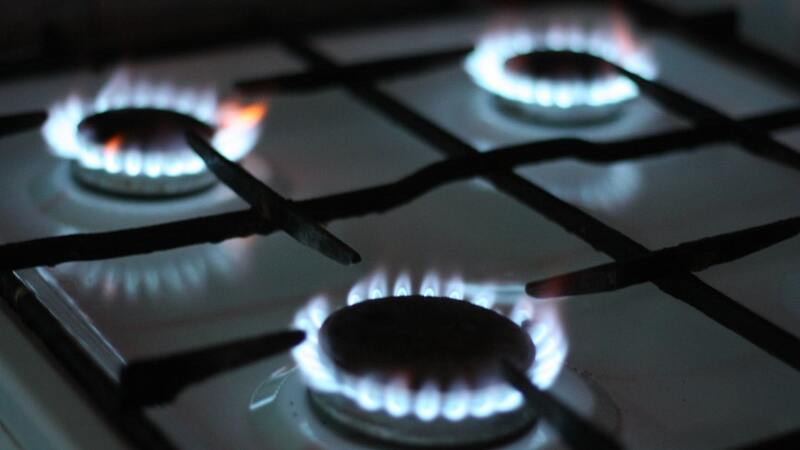 The Consumer Product Safety Commission, the federal agency dedicated to saving the world from lawn darts and toy magnets, has been in the headlines recently. This time the busybodies at the CPSC are out to protect Americans from well-prepared meals, by banning the ubiquitous gas stove.

On January 9, Bloomberg News reported that the CPSC “says a ban on gas stoves is on the table amid rising concern about harmful indoor air pollutants emitted by the appliances.” Speaking with the outlet, CPSC Commissioner Richard Trumka Jr. stated, “Any option is on the table. Products that can’t be made safe can be banned.”

Public backlash to the agency’s effort was swift and harsh. Further, more than one commentator noted how the proposed ban appeared to be a way to advance a climate change agenda under the guise of consumer protection.