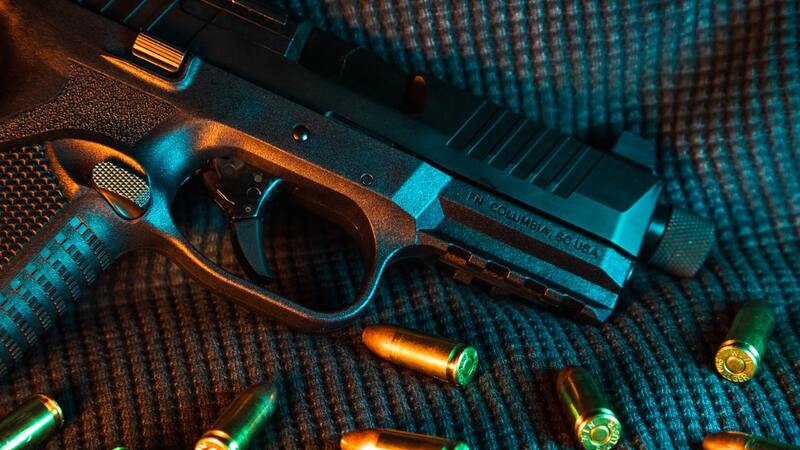 DeVore said in a press release that he's representing citizens from 87 Illinois counties who are challenging the law, which he called, "an outright attack on the constitutional rights of lawful gun owners across the state."