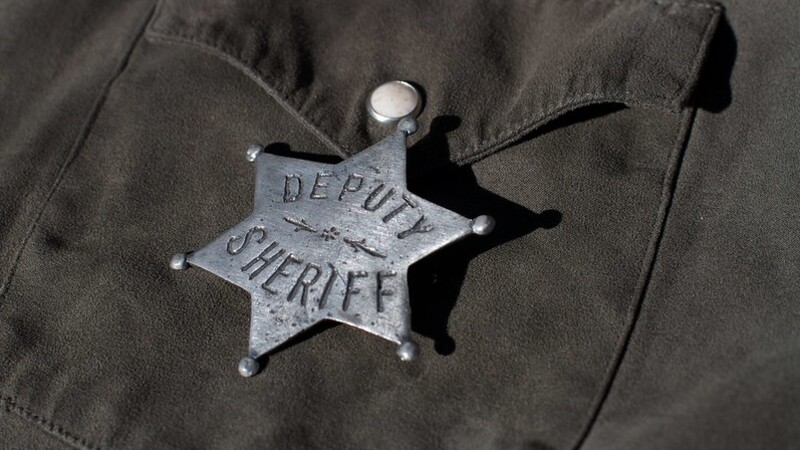 DuPage County Sheriff James Mendrick has come under attack from Illinois state lawmakers after he issued a statement refusing to enforce a gun control law in favor of his higher oath to the U.S. Constitution.

Mendrick, who has worked in the sheriff’s office for "26 years" and was elected Sheriff of DuPage County, Illinois in 2018, according to his official profile. DuPage County borders Cook County, home of Chicago.

Chicago is one of the most violent cities in the country and also one of the strictest on gun control.

Source: Fox News
2016/366/26 I Appointed Me Deputy by Alan Levine is licensed under Flickr Creative Commons: Attribution 2.0 Generic (CC BY 2.0)