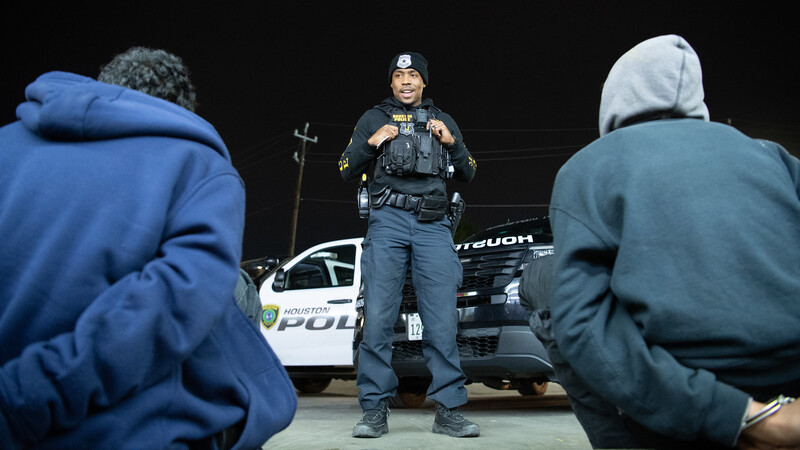 An Illinois sheriff said his office will not arrest individuals in violation of a new law making it illegal to deliver, sell or purchase assault weapons in the state. Edwards County Sheriff Darby Boewe posted a statement on Facebook explaining when he was sworn into office, he swore to protect the rights provided under the U.S. Constitution.

"Part of my duties that I accepted upon being sworn into office was to protect the rights provided to all of us, in the Constitution," Boewe said. "One of those rights enumerated is the right of the people to KEEP and BEAR ARMS provided under the 2nd Amendment. The right to keep and bear arms for defense of life, liberty and property is regarded as an inalienable right by the people."

On Monday, the Illinois Senate passed its version of the "Protect Illinois Communities Act," which would ban so-called assault weapons and high-capacity magazines from being manufactured or sold in the state. The bill also makes devices intended to increase the rate-of-fire of semiautomatic weapons illegal and increases the duration of a firearm restraining order from six months up to one year under the state’s red flag law.