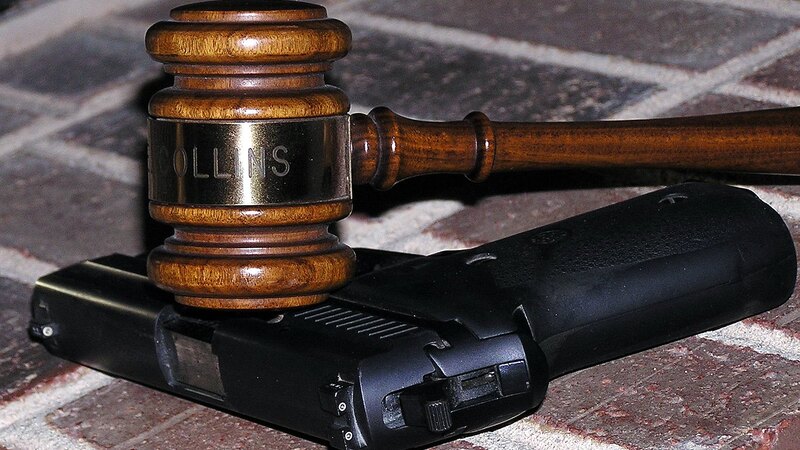 Gun buyers in New Mexico could soon be subject to a two-week delay in exercising their right to keep and bear arms if a bill introduced in the Democratic-controlled state legislature becomes law.

House Bill 100, filed by Rep. Andrea Romero, would exempt transfers for law enforcement and between immediate family members, but would impose the mandatory two-week waiting period on all commercial sales and the vast majority of private transfers as well.

According to Romero, the restriction is just a “common-sense way to prevent impulsive acts of gun violence,” but Second Amendment advocates in New Mexico see it as a threat to a fundamental right at worst, and at the very least a significant burden on many law-abiding citizens.