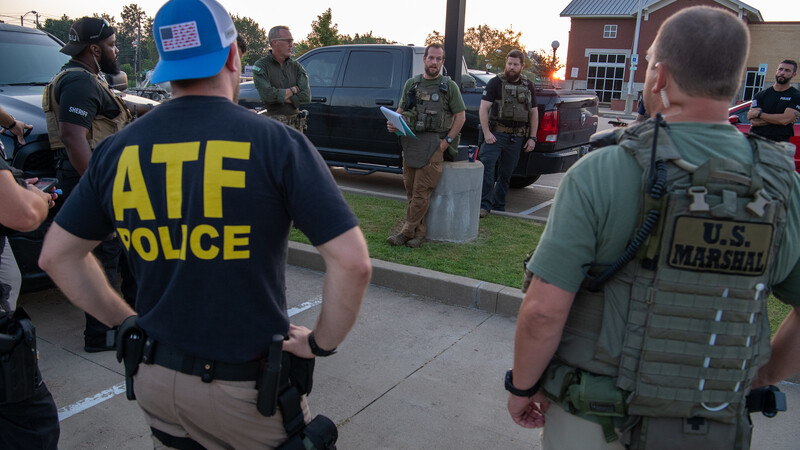 When you’re stuck on the side of the road, if you’ve planned ahead, you can always call AAA. In fact, that letter three times in succession is usually the mark of something good. Sitting here writing, I can’t think of an exception, actually.

Rep. Matt Gaetz has introduced a bill that, if you abbreviate the name, gives you AAA, and it’s even better than usual. Florida Representative Matt Gaetz introduced a bill to eliminate the Bureau of Alcohol, Tobacco, Firearms and Explosives (ATF) follow a ruling on pistol stabilizing braces.

Matt Gaetz (R-Fla.) has criticized the ruling and Attorney General Merrick Garland, who said that the rule enhances public safety. The Republican said that the rule unfairly punishes disabled gun owners and those who rely on stabilizing braces to be able to fire with one hand.