Cheng: Focus on mental health, not guns after Monterey Park 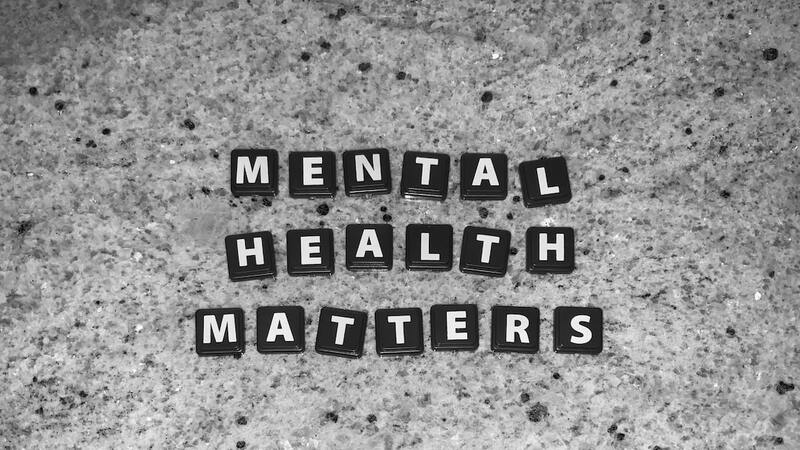 Mental Health by Marcel Strauß is licensed under Unsplash unsplash.com
Competitive shooter, California gun owner, and Asian Pacific American Gun Owners Association founding board member Chris Cheng grew up in southern California not far from the city of Monterey Park, where a 72-year old man opened fire in a crowded ballroom on Saturday night filled with revelers ringing in the Lunar New Year.

As he tells Bearing Arms’ Cam & Co on today’s show, he was sickened to see the news of the shooting on Sunday morning.


“Just to imagine the amount of fear and confusion, and now I’m sure distress and anger that’s coming in the aftermath of this shooting is heartbreaking,” Cheng said, noting that the Lunar New Year has huge cultural significance for many Asian cultures, and what should have been time for the community to celebrate is now a period of mourning and grief.