For anti-gunners, school shootings are opportunities, not tragedies 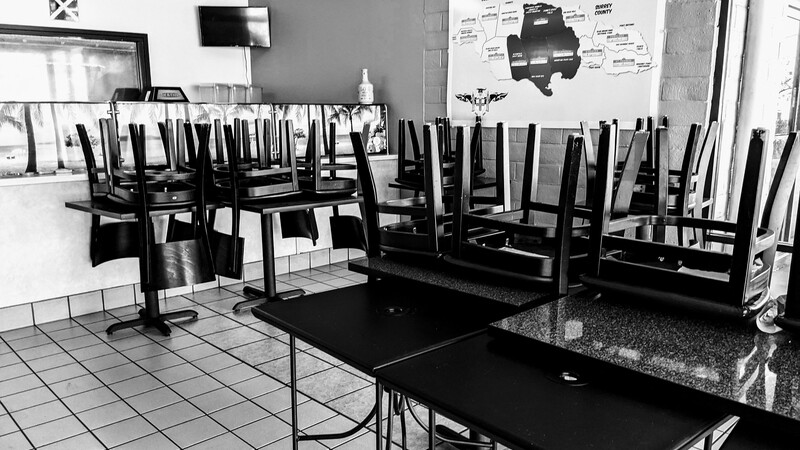 Closed by Travis Wise is licensed under flickr Creative Commons Attribution 2.0 Generic
I first started hearing about school shootings in the 1990s. Back then, it was really a gang thing, mostly. Students would bring a gun to school and shoot a rival. It was still awful, of course, but it was far preferable to how the term has shifted these days.


Anti-gun folks seem to like that shift, too. It lets them get really scary about any shooting that happens in a school.

For them, it’s not a tragedy. It’s an opportunity.

Take this piece from CNN, where they use the shooting of a teacher by a six-year-old student to call for mandatory storage laws.