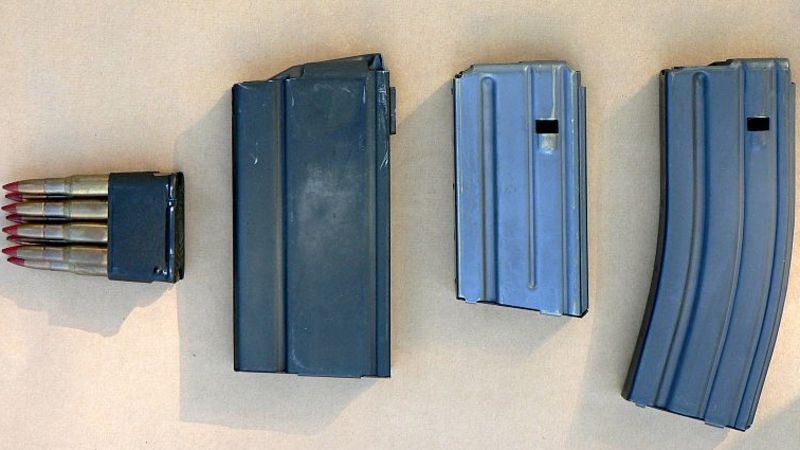 At this point, I think there’s more litigation taking on the state’s new ban on “assault weapons” and “large capacity” magazines than there are sheriffs who say they’ll strictly enforce the new law. In addition to another state-level lawsuit filed by Illinois attorney Thomas DeVore that features more than 1,000 plaintiffs, two more complaints have been filed in the U.S. District Court for Southern Illinois; one on behalf of the Illinois Gun Rights Alliance and the second brought by the National Shooting Sports Foundation along with the National Rifle Association.

The new litigation features some heavy hitters at the helm, with California Rifle & Pistol Association president and Second Amendment attorney C.D. “Chuck” Michel serving as lead counsel for the ILGRA lawsuit. The NSSF suit, meanwhile, is being overseen by former Solicitor General Paul Clement, who was the lead attorney in New York State Rifle & Pistol Association v. Bruen; the case that led to SCOTUS overturning the “may issue” carry laws in New York and several other states last year.

The two lawsuits may feature different plaintiffs, but the arguments they raise in opposition to the state’s new ban on modern sporting rifles and “large capacity” magazines are very similar. Both allege that the sweeping bans approved earlier this month target arms that are commonly owned by law-abiding citizens, and are therefore protected by the Second Amendment. Here’s a portion of Clement’s opening argument in the initial complaint: